The Art of Compromise

Of all the conversations around alternative schooling, a friend of mine told me something that really stuck, “If five Indians come toge

First we discussed what were our core values that all of want to start the school for. The list that came out was:
Even this short list of core values has certain tension with it. For example, what are the baselines skills, and what will happen if a learner is not interested in fulfilling them, will the learner be coerced?
Or what if there is no state recognition for an alternate school that does not prescribe to any particular board? Will we need to affiliate with some board, or should we stay out of being recognized as a school?

We had no idea how many would show up, but it was really heartening to see that almost 40 people showed up for the session. It was a mix of parents with children in schools, parents with very young children who were exploring home schooling and alternate schools, and educators and researchers too. This showed us that there is a strong demand for such experiments in education and a lot more people are ready than we think.

I was pleasantly surprised that most of the people present were very open to this idea of open or free schooling, and the questions that came out were very similar to the ones that we had grappled too.
Some of the key concerns that came out were:
Overall it was an amazing discussion and these were all great questions! We were confident about answering question #2 (how will learners integrate into mainstream), we discussed stories from Sudbury Valley (where 85% enroll for higher education) and other such schools, and #5, yes a bunch of us were very serious about pulling our kids out. For the others, we were still looking for answers.

Starting a new school like this is not going to be an easy task, and there would be numerous compromises and sacrifices we must be willing to make. There will be many issues where clear understanding would be impossible unless we hit the ground, and we must be prepared to handle things as we encounter them.
Just like any other community initiative, this will require a lot of balancing. How much freedom are we really willing to give our learners? What if we don’t have state recognition? What if the government asks the center to shut down? What if our learners go off track and get in to bad habits? What if our learners turn out to be slackers? What if we go to the other extreme and this becomes just another place of forced learning?
I think this answers to this will depend on who are the learners who ultimately show up when the center starts. As enablers and facilitators, we must be willing to be open to a lot of discussions and not have too many red lines, but look at the core values for guidance.
Ultimately living in a community is about balancing this tension between core values, none of which are absolutely right or wrong. We have conservatives and liberals, libertarians and egalitarians, nationalists and federalists. All of us will not get the exact school we want, but it will still be a lot better that what is out there. And like the concept of open schooling, we must be open to discussing and debating and finding the right balance.
Published on September 3, 2018 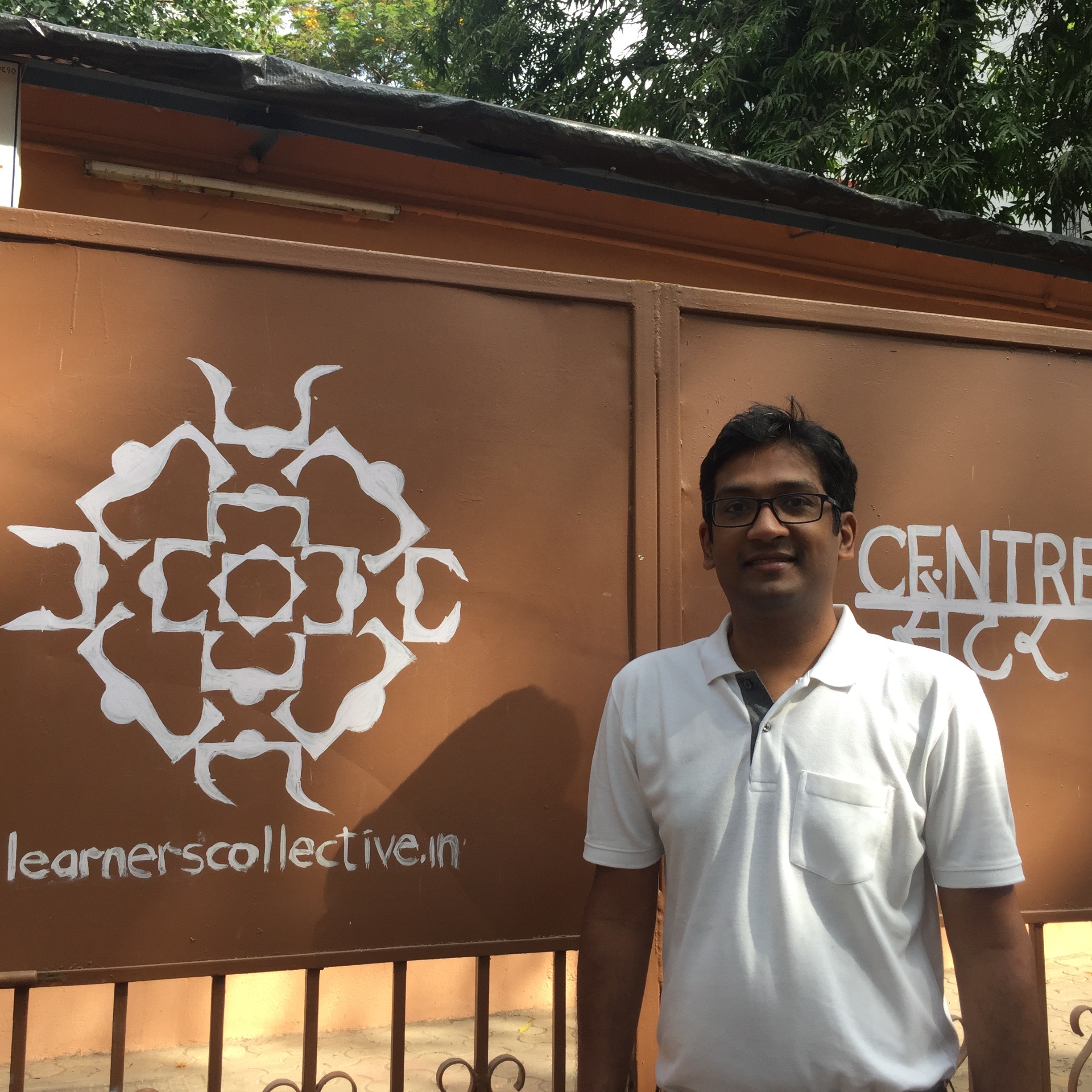